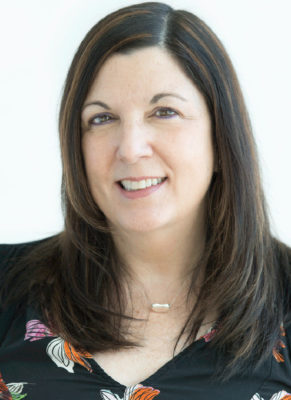 Professor of Theatre Arts, Dr. Mary Schuttler, is director of the undergraduate Theatre Education and Master’s in Theatre Education programs at UNC. She chaired the Colorado Department of Education (CDE) Academic Theatre Standards committee, co-chaired the National Coalition for Core Arts Standards (NCCAS) Theatre Standards committee, co-wrote curriculum and assessment guides for CDE, NCCAS and the Educational Theatre Association (EdTA), and has been a board member of the Colorado Thespian Society for over twenty years. She has also served as both President and Vice President of EdTA, and is currently an EdTA Board member. She earned her BA from the University of Michigan, her MA from Wayne State University, and her PhD in Theatre from the University of Colorado at Boulder. Before her UNC appointment, Dr. Schuttler taught high school drama and math for ten years in Grosse Pointe, Michigan. Dr. Schuttler received the 2001 Higher Education Theatre Educator of the Year from the Alliance for Colorado Theatre, was inducted into the EdTA’s Hall of Fame in 2005, and received the EdTA Founder’s Award in 2019. Additionally, she has led many workshops and published several articles on theatre education initiatives, and has directed numerous productions in her tenure as a theatre educator.